Far-Reaching Effects of This Pandemic on Social Security and Taxes 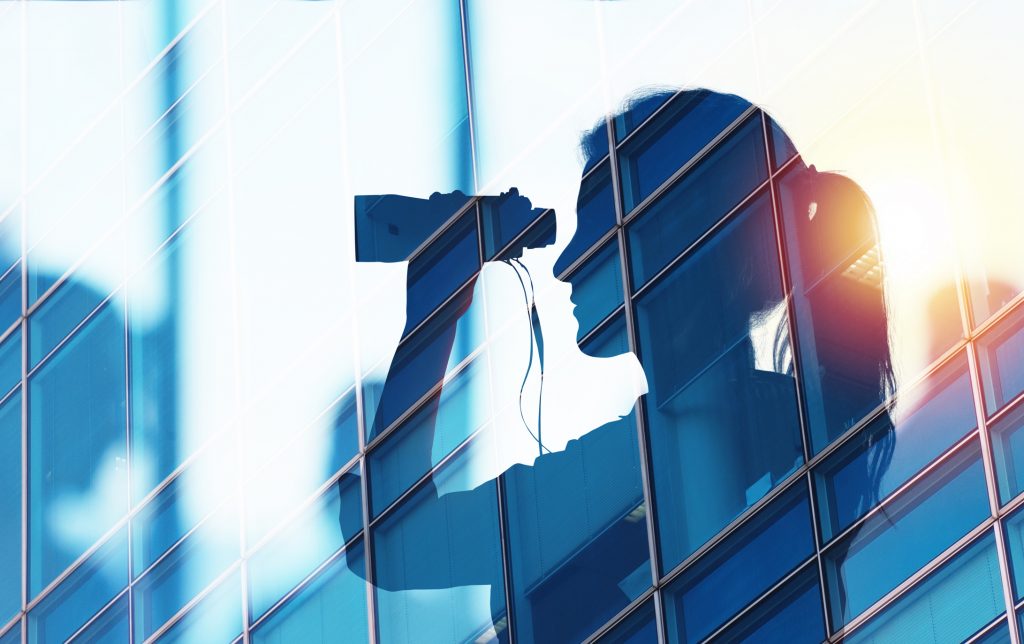 Long after the restaurants and hotels are open again, the economic impact of the COVID-19 pandemic will still be felt by many individuals and the country. During this time of widespread unemployment, less is collected in payroll taxes that fund Social Security, while emergency federal spending has increased significantly. Here are potential far-reaching effects of this pandemic on Social Security and taxes.

The State of Social Security

The 2020 Social Security report projects that the fund for retirement benefits will run short in 2034. According to the report, payroll taxes would cover 76% of promised benefits. However, these figures refer to before the coronavirus lay-offs: With increased joblessness, Social Security could be in jeopardy as less is collected in payroll taxes. There aren’t currently plans to raise payroll taxes. In fact, there is the possibility of a payroll tax cut in response to the COVID-19 crisis.

Even without a payroll tax cut, high unemployment will lead to reduced revenue, and to more people claiming benefits early. In 2009, 42% of 62 year-olds claimed benefits, up from the usual 37%.[1] If there’s a similar trend this time around, it will mean more strain on the already strained system. While it’s unlikely that Social Security will ever go away completely, there could be adjustments like benefit cuts or higher taxes.

The recent surge in government spending and an already large deficit could mean a larger tax bill in the future. The CARES Act alone cost over $2 trillion[2], and Federal Reserve Chairman Jerome Powell recently called for more federal spending.[3] U.S. government debt could soon rise to 130% or 140% of gross domestic product compared to last year when it was around 100%. Many experts predict that this could lead to higher taxes in the future, as it did after the government spending during WW2.[4] Also, keep in mind that the Tax Cuts and Jobs Act will expire at the end of 2025. This may mean you need to pursue different strategies or update your estate plan.

Better than reacting to change is planning for it: There are ways an advisor can help you with tax strategies, including long-term strategies. If we’re enjoying historically low tax rates right now, should you take advantage? A financial advisor can help you create a long-term tax minimization strategy as part of a comprehensive retirement plan. Contact us to find out how we can create a plan to fit your unique needs.

GET YOUR COVID-19 UPDATES AND SCHEDULE YOUR VIRTUAL MEETING NOW!